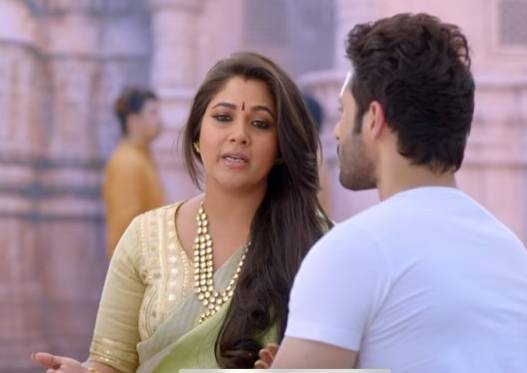 Aapki Naazron Ne Samjha is Indian tv drama which telecasted on Star Plus, where its upcoming track of the show will bring much drama and suspense in the show.

As per ongoing track of the show, Nandini gets baffled eyeing Toshu is alright not blind where she played game with Rajvee and Darsh.

While Toshu is doing all this as she never wanted to marry Darsh and her parent too supported her in this drama.

Rajvee to throw Nandini out of house, Darsh to support Nandini

While Rajvee gets perplexed with Nandini statement and throws her out of house and wants Guards never let her into this house,

At same Darsh will be seen supporting Nandini in mess and Toshu truth will too get expose with Darsh and Nandini move.

It would be interesting to see what will happen next in the show ANNS.