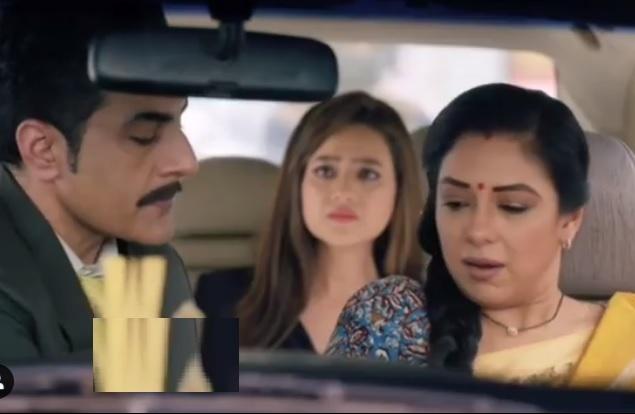 Star Plus popular TV show Anupama is going to see a major turning point in the story of Vanraj and Anupama’s marital life.

Kavya’s obsession for Vanraj is going to pose major troubles in Anupama and Vanraj’s marital life.

What will happen next in Anupama is quite unexpected and more shocking because Kavya plans her fake rape to get closer to Vanraj.

Kavya makes up mind to become Vanraj's wife at any cost

Kavya comes in the midnight stumbling everyone and directly goes to hug Vanraj.

Kavya falling recklessly in Vanraj’s arms and demanding to stay with him beside him and in his home shocks everyone to the hell, especially Anupama.

The times have started to change and it seems the day is also not so far when Anupama will finally get to see the nasty face of her husband, whom he trusted blindly against everyone.

The upcoming twist of Anupama is completely going to change Anupama and Vanraj’s marital but what will be Anupama’s decision is worth to watch.