Aye Mere Humsafar: Ved closeness with Vidhi to get Payal unfold many twists 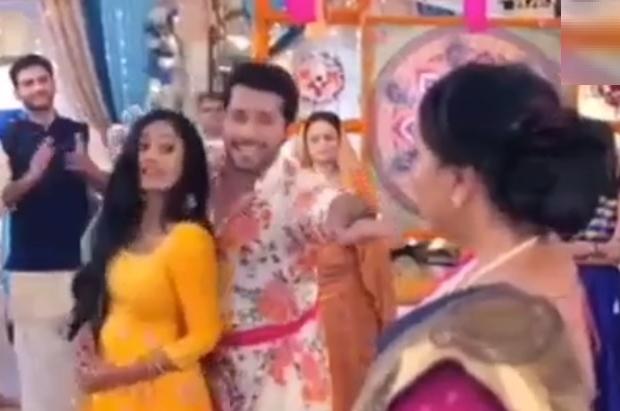 In the on-going storyline Ved and Vidhi meets on the special occasion of Janmashtami.

Ved’s mother prays to Lord Krishna to unite Ved with his Radha where she wants Vidhi as Ved’s life partner.

However Ved learns that Vidhi is Payal’s elder sister.

Hence Ved decides to flirt with Vidhi so that she likes him and later it becomes easy for him to woo sister Payal.

Ved falls in love with Payal and wants to marry her.

Ved indirectly asks his mother to get him married soon.

It would be really interesting to see what happens next on the show ahead.

Anupamaa: Vanraj gets irritated with Kavya's decision of break up for Anupama