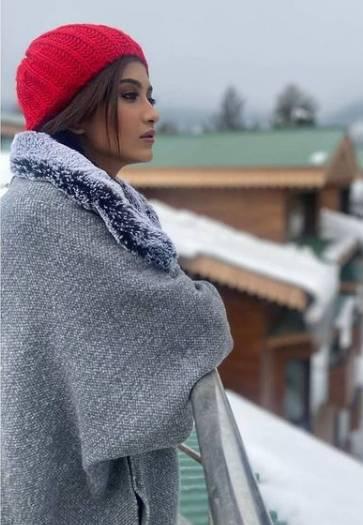 ChotiSardarni is one of the famous and most popular show of Colors Tv where Nimrat kaur Ahluwalia is playing female lead role Mehar and Avinesh Rekhi playing male lead role of Sarbjeet.

Its heard through news that Mehar aka Nimrat Kaur Ahluwalia marked exit from the show over her health issues.

Nimrat Kaur Ahluwalia marked her exit from the show because of some health issues where she has returned to her home city for better recovery.

Priyanka entry in Sarbjeet life ahead

However where further actress Kartika Sengar will mark her entry in Sarbjeet life as Priyanka till Mehar entry back.

Priyanka will not replace Mehar from sarbjeet life either she will be seen as Sarbjeet friend who will stay in Gill Mansion.

It would be interesting to see what will happen next in the show.

Till then stay Tuned with us for more updates and exciting updates for your favourite shows.