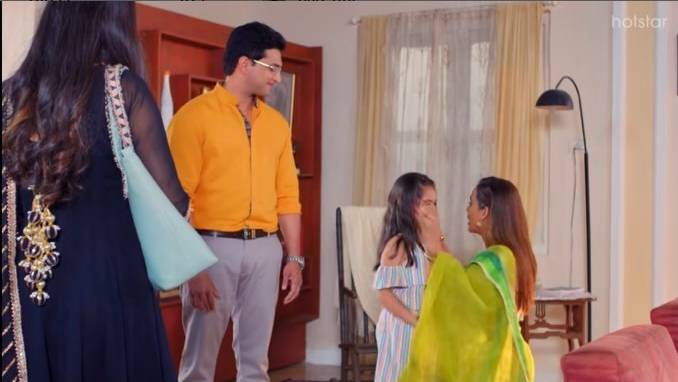 As per latest track of show Pulkit entered in Chavan house while claiming as Devyani’s husband but Bhavani gets furious.

On other side, Virat warns Sayi to stay away from all this drama where Bhavani blames that because of Sayi this all is happening.

However where further Pulkit shares that how Bhavani made him realize that Devyani got married to someone else,

And made him left because of misunderstanding and made Devyani realize that Pulkit has gone with daughter.

It would be interesting to see what will happen next in the show Ghum Hai Kisi Ke Pyaar Mein.