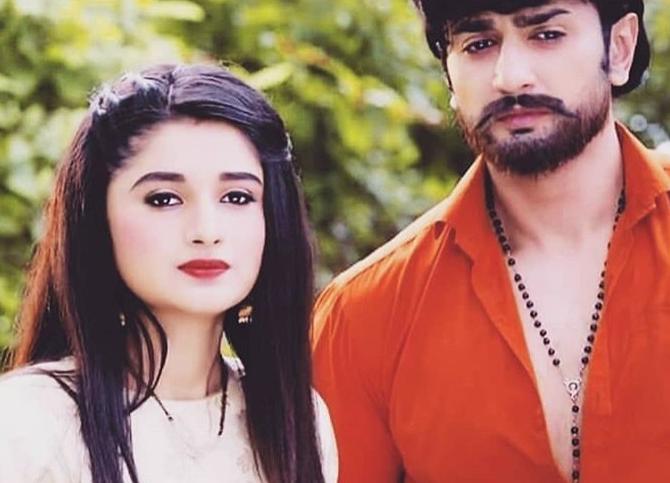 Guddan ends Ganga's game as she tries to create trouble and Guddan learns about her daughter.

Ganga's game ends and now Guddan shows her outside way and throws her out of Jindal house.

While Ganga is not ready to give up so easily and here she will return back to give big pain to Guddan.

Ganga and Guddan's war off to take generation

Ganga kidnaps Guddan's daughter and vanishes and Akshat, Guddan are restless and tries to find their daughter but fails.

Here the show will now take a generation leap twist and after the leap Guddan's daughter will be shown all grown up.

Kasauti Zindagi Ki 2: Not villain but friend entry for Prerna to expose Shivani