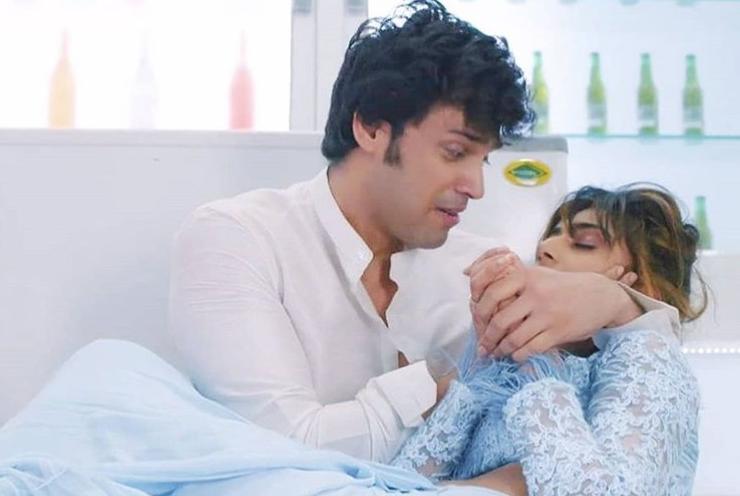 Star Plus popular daily soap Kasauti Zindagi Ki 2 is dealing with many troubles in a while.

As soon as the show returned back after lockdown, things aren't going well for the show.

Initially it didn't get that ratings which were expected, later the lead Parth Samthaan was detected with COVID 19.

Parth Samthaan later took decision to quit the show because of his other projects and health issues.

Parth Samthaan was determined to leave and Ekta Kapoor fails to convince him to stay back.

While now the news is confirmed that the show is going to go off air, the show will telecast it's last episode in first week of October.

The last episode will be telecasted on 3rd October and thus it will bid goodbye to the audiences.