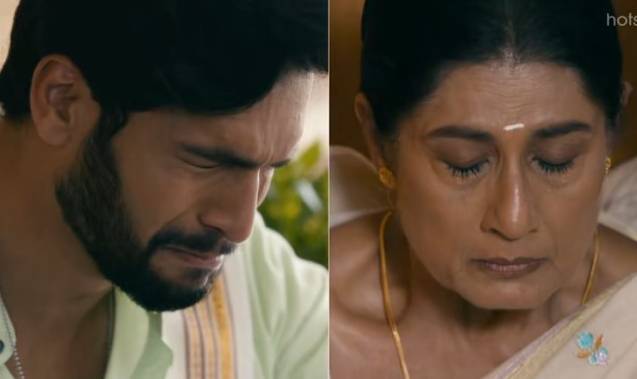 As per latest track of show Raghav is hurt with his past truth where he wants to pay tribute to his late father,

While Raghav’s mother Jaya stopped her from doing so and his sister Kirti also hates him.

However where further amid all this Raghav is hurt and recalls of his old times with his father.,

While shocking twist is that Jaya assumes that because of Raghav his father is no more and he snatched father of Kirti and her husband.

Raghav on other side is hurt with all this and regrets of the times.

Anupama: Anupama steps ahead to nurture new alliance with Vanraj

Anupama: Kavya disgusting plan to throw Baa-Bapuji out of house