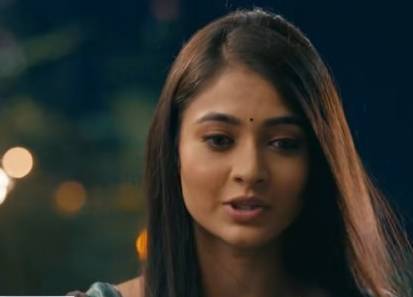 As per latest track of show Raghav is furious over Pallavi where he thinks that because of Pallavi his mother is angry.

While further Raghav demanded Pallavi to leave Hydrabad forever else he will ruin her and her family too,

Pallavi major dilemma to leave Hydrabad or not

However where further Pallavi is having major confusion what to do further as she is scared but also decided to fight against raghav over this drama.

Further there will be face off amid Pallavi and Raghav thus bringing new twists in the show.