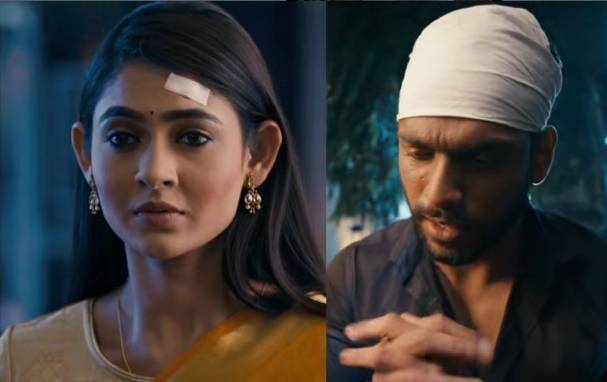 As per ongoing track of the show, Pallavi saved Raghav mother from dying where Raghav secretly vows that he will safeguard savior of her mother.

At same Raghav gets impressed with that person who saved his mother life and later on shares emotional moment with his mother.

Raghav and Pallavi mingling ahead

However where further Raghav get shocked knowing the truth that it was Pallavi who saved his mother where Raghav planned to safeguard Pallavi in every possible way.

How Pallavi will react to Raghav’s  this changed behavior?