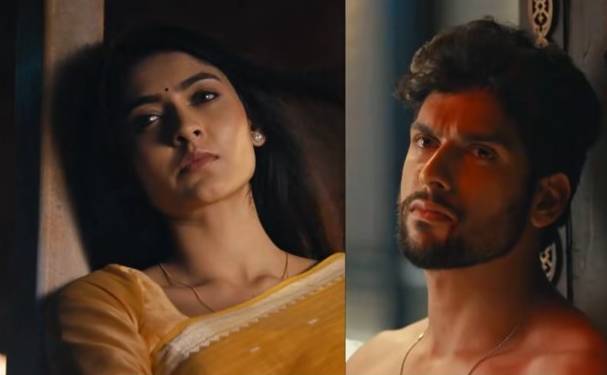 As per latest track of show  Raghav demanded Pallavi to leave Hydrabad forever else he will ruin her and her family too,

While further Pallavi stands strong against Raghav and confessed that she will go against him in every aspect.

Amid all this Pallavi assumes that Raghav is the major reason behind all the mishap that she faced.

Raghav and Pallavi misunderstandings grooves ahead

However where further Pallavi is having major confusion as she assumes that its Raghav who kidnapped her but in reality its some goons.

Will Pallavi able to know the reality and Raghav’s real behavior?