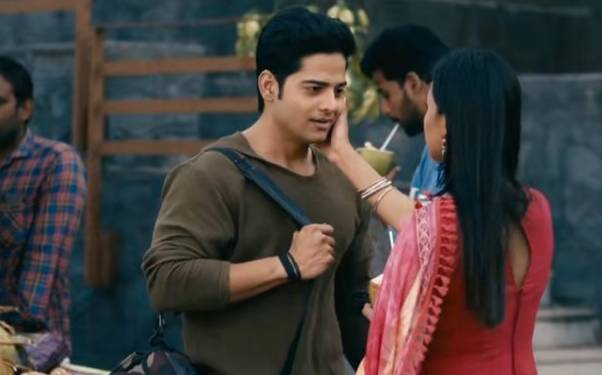 Mehndi Hai Rachne Waali: Pallavi and Raghav face off ahead, Keerti trouble ahead

As per ongoing track of the show is showing how Pallavi and Raghav stands against each other.

Where Pallavi took one month challenge from Raghav to defeat him while Raghav troubled with pallavi’s bold stand.

Still major drama is there in show where Raghav gets baffled eyeing Keerti with some man Aakash,

While Aakash is just taking help from Keerti as some goons were following him and Keerti pretended his girlfriend so to save him.