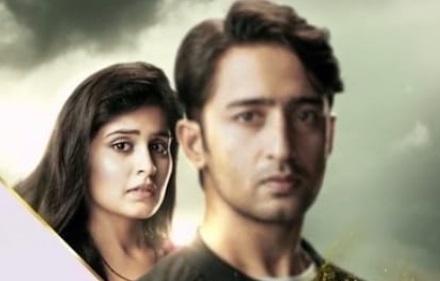 Mishti is shocked as she sees Abeer burning the letter she has written, Abeer is trying to shield Mishti.

While here Mishti takes decision to find what Abeer is hiding from her and why is he behaving weirdly.

Abeer had taken decision to leave for Bangalore and not be part of Ketki's wedding, Mishti is shocked at this.

Mishti knows that how much Abeer loves Ketki and she couldn't understand why he don't want to be part of her wedding.

Mishti decides to dig all truth and will end up reaching to a shocking conclusion.

Mishti learns that Karan was Varun's brother and thus Abeer is behaving in such a way and trying to shield his sister Ketki's relationship.

Anupamaa: Pakhi and Kavya's evil plan get successful to throw Anupama out from school