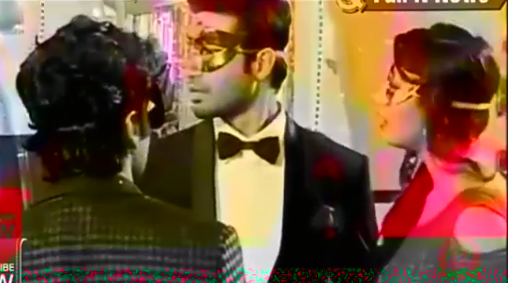 Further coming series to come the storyline will portray churning twist and turn in their lovey-dovey life.

So far we have seen that Suraj (Vijyendra Kumeria) and Chakor (Meera Deosthale) are slowly blooming their love post hatred war.

Moving ahead in the future track the viewers will get to witness some sweet n spicy tadka in Sukor’s life.

Sooraj meets with his old friends where his friends take Sooraj and Chakor to their college where Sooraj’s ex-girlfriend meets Sooraj.

Sooraj and his girlfriend spends some time in College's re-union where Chakor gets irked over their closness.

Will this girl's entry create rift amid Sooraj and Chakor?

Stick around with www.serialupdate.in for more exciting updates.