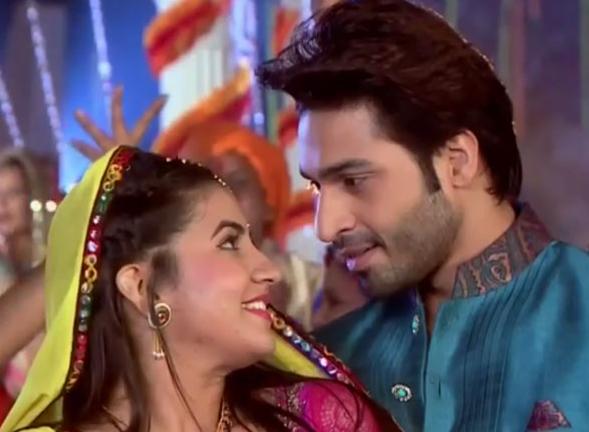 The upcoming episode of Colors popular daily soap Udaan is up for some major drama.

Imli had been playing games with Chakor and Sooraj all this while to separate them and has created misunderstanding amid them.

Imli tells Chakor that Sooraj wants to kill her and thus makes Chakor runaway from Sooraj.

While in turn makes Sooraj believe that Chakor had moved on in her life with inspector Ranvijay and no more loves him.

Sooraj and Chakor's union against Imli

Sooraj although finds something fishy in this and thus decides to himself go to Chakor and confronts her.

Imli creates all obstacles while Sooraj and Chakor finally comes infront of each other and thus their love meets an iconic union.

Chakor and Sooraj confess their love and thus Imli's truth comes forth infront of them.