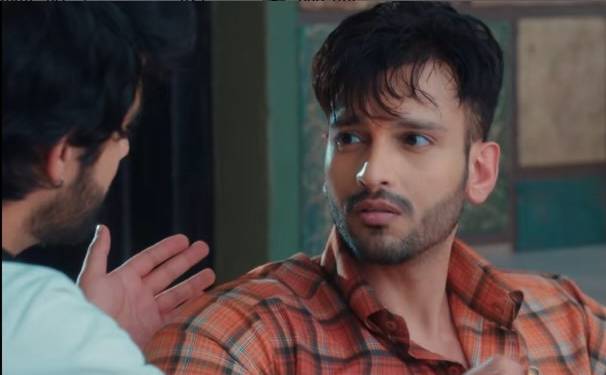 As per ongoing track of the show, Salochna aka Rudra mother entered in Khurana house while everyone in house gets pissed off and wanted Rudra to throw her out.

Where further Ahana and Miksha is furious with Kabir entry in house and even did Kabir DNA to confirm that whether Kabir is Khuranas son or not.

However where further Ahana doubts Kabir and even attacks him on other side Kabir is having revenge intentions against Khuranas.