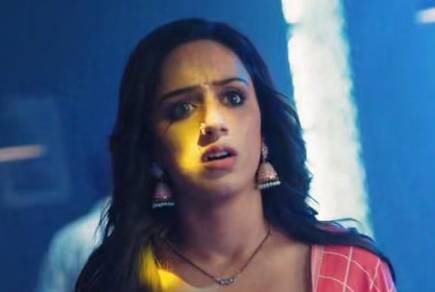 As per ongoing track of the show, Salochna and Kabir are playing ugly games with Khuranas where Rudra is totally captivated by them.

However where further major drama is still there where Preesha gets baffled eyeing Salochna in pub as dancer.

Preesha plans to dig out Salochna and Kabir truth

While further Preesha plans that she will bring Salochna and Kabir real game out and even she will get the truth how Rudra got separated from his mother.

On other side, Rudra is not ready to listen anything against his mother and Preesha gets into action to gather proof against duo.