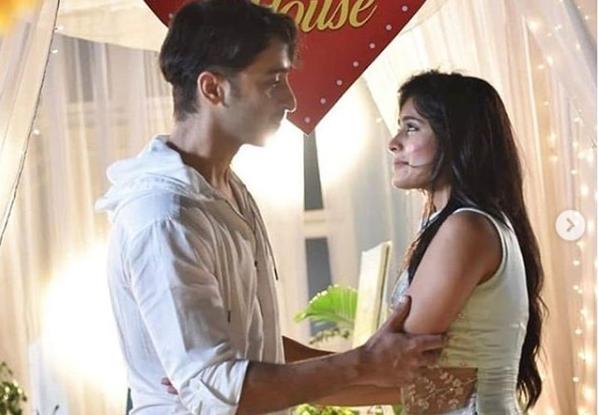 Abeer and Mishti are in pain and here it is all chaos at Rajvansh house as Abeer has taken decision to leave.

Abeer has taken decision to go to Bangalore, Meenakshi, Kuhu, Ketki all are tensed.

Kuhu asks Abeer to stay back till Ketki's wedding but he is determined as he knows Varun's truth and can't let Mishti know it.

Varun spoils all effors of Abeer

Varun is well aware of truth and is all set to play open game of revenge against Abeer and Mishti.

Varun marks entry in Rajvansh house with Karan's picture and Abeer is stunned as he don't want Mishti to know about it.

While here Varun will play this game openly and blackmails Abeer to stay back although he will not say it aloud to Abeer.