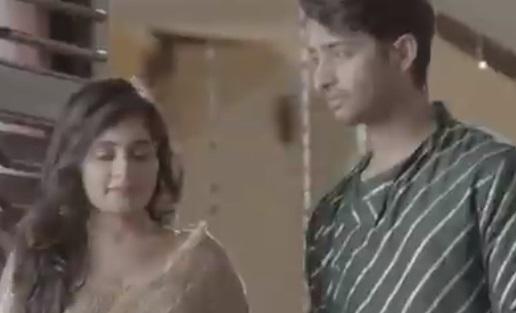 Abeer and Mishti are trying hard to cope up with what happened with them the three months ago but the situation is going of their control.

Ktki’s to be husband Varun is Karan’s brother where now Varun will be showing his true evil colors.

The upcoming episode of the show will see drastic storm in Abeer and Mishti’s life when Varun will show his true evil colours by exposing Mishti in marriage.

Varun is going to expose Mishti as Karan’s murderer where a big drama will happen in Ketki and Varun’s marriage.

Abeer and Mishti will be thrown out of the house as Mishti will again be proved the home-wrecker while she is also blamed as murderer.

This is going to be really interesting to watch what will happen next in the show.