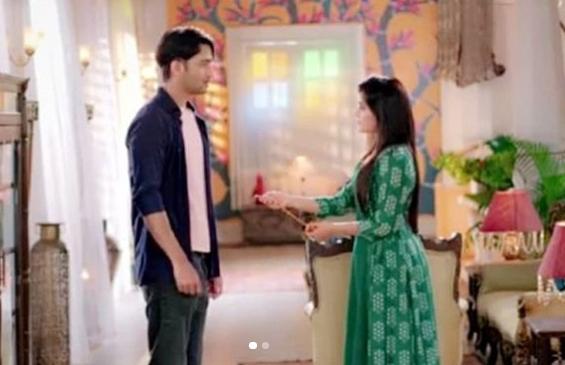 Abeer and Mishti face big problem when Varun’s mother Nirmala taunts Mishti and blames her for trying to break the family.

Abeer gets angry and vents out his anger on Nirmala that Nirmala gets furious.

Nirmala thus breaks the marriage alliance of Ketki and Varun which comes as a huge shocker for everyone.

Abeer and Mishti face another shocker when the family puts all blame on Mishti.

Mishti is now going through huge mess where on one side she is Karan's murderer while now she is getting blamed for breaking Ketki's marriage alliance.

This is going to be worth watch as to how Abeer and Mishti will fight their new problems.

Stay up for further exciting updates.

Ishq Mein Marjawan 2: Kabir and Riddhima get secretly locked by Vansh in house