YRHPK: Abeer's big No for surrogacy to Meenakshi brings emotional torture for Mishti 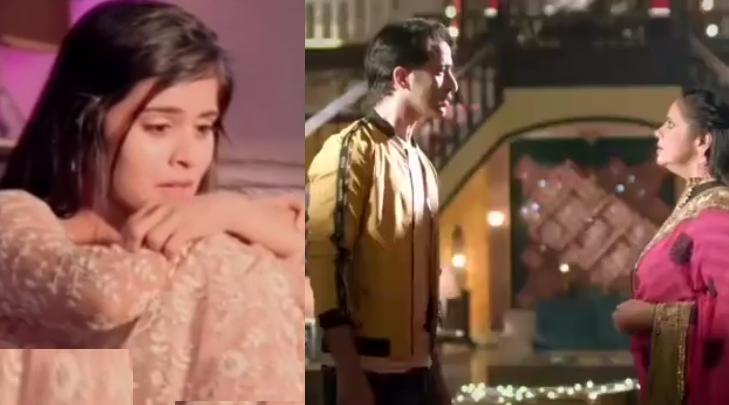 Abeer decides that he and Mishti are enough for each other and they will stay happy.

While Meenakshi is not ready for this, here Meenakshi wants heir of Rajvansh family and demands Abeer to go for surrogacy.

Mishti once again stuck amid Abeer's emotions and Meenkashi's demands

Abeer is shocked and refuses to become parents by surrogacy and just for her demand of heir as Kuhu, Kunal's baby can be heir of family.

Meenakshi is not ready to accept it as Kunal isn't her child and here Abeer and Meenakshi had bitter clash.

Anupamaa: Never ending humiliation for Anupama from Vanraj's side

Anupamaa: Vanraj's one chance for Anupama to unite Paritosh-Kinjal