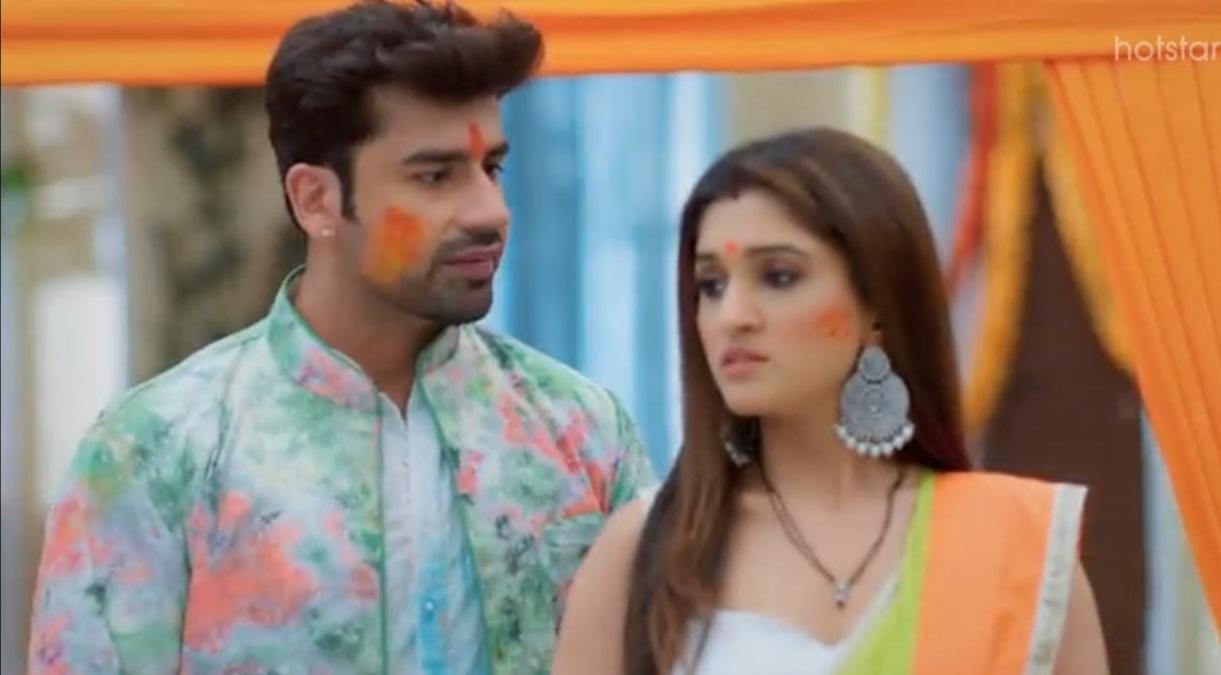 Star Plus popular hit show "Anupama" is gearing up for high voltage drama. The show is all set to keep it's audience hooked to their Television screens.

The show has garnered much Love among the audience in both youth and elderly. Anupama moving on with Anuj after facing every humiliation is a treat for it's viewers.

Anuj and Anupama are excited to celebrate their first Holi together where they are adamant that they will apply color to each other first.

Kavya tells Vanraj that she wants to have Bhaang with him.

Vanraj remembers how Anupama behaved after drinking Bhaang last month and a smile creeps on his lips. He decides to ruin Anupama's Holi.

Anupama fails Vanraj's plan of ruining her Holi with Anuj

Anuj gets a nightmare where Vanraj tells him that he will never let Anupama come to him. Anuj decides to save his Love from Vanraj.

Meanwhile Vanraj is on her doorstep. He knocks on the door. Anupama gets to know it's Vanraj and warns him that she won't let him ruin her holi like he did last time

Anuj on the other side wears helmet and rain coat to reach Anupama without getting colored by anyone.

Keep checking out this space for the latest News of your favourite Shows.