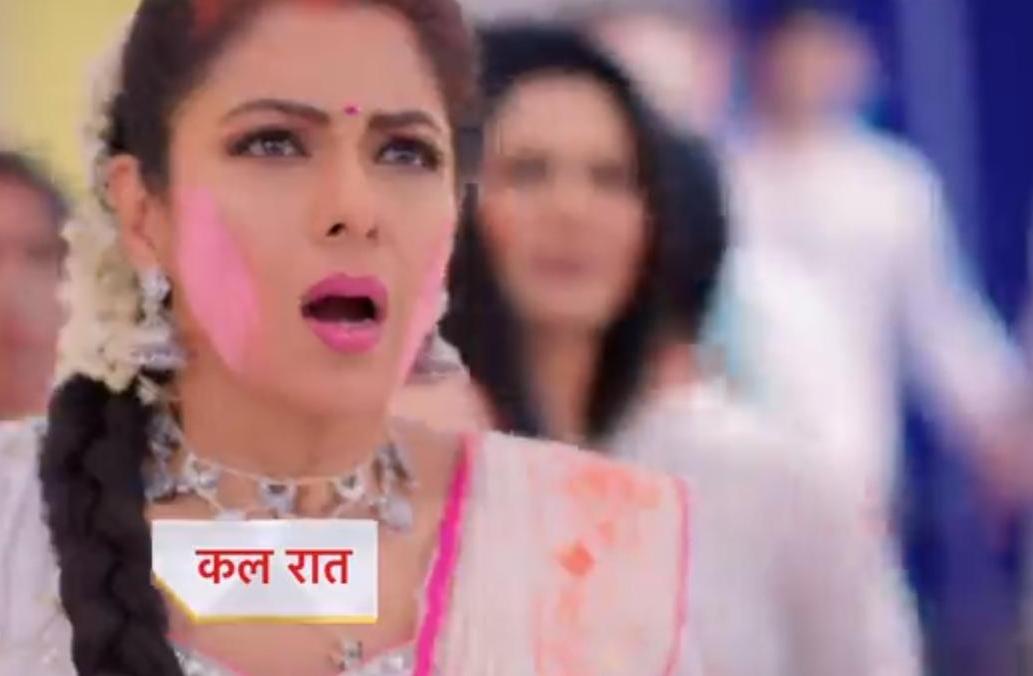 Star Plus's Anupama is continuing to stay at top one because of its progressive plot.

The show never leaves any chance to keep it's audience hooked to their Screens.

Anupama and Anuj has celebrated their holi with both of their coloring each other.

Anuj in his intoxicated state, announces to the World that he is in love with Anupama and is Marrying her.

The neighbours make mockery of Anupama and Shah family leading to embarassment.

Anuj later confesses his Love for Anupama infront of Hasmuk, then makes fun of Toshu, Kavya and Vanraj.

Rakhi mocks Anupama saying that the one who keeps talking about manners and reputation is in Love at such an age.

Rakhi says to Anupama, her age for romance and love is long gone.

Baa tells Anupama that she agreed for her Marriage even after she being a Mother.

Baa says to Anupama that she has let her down making Anupama think about her decision.

For more updates of your favourite shows, stay tuned to Serialupdate.in