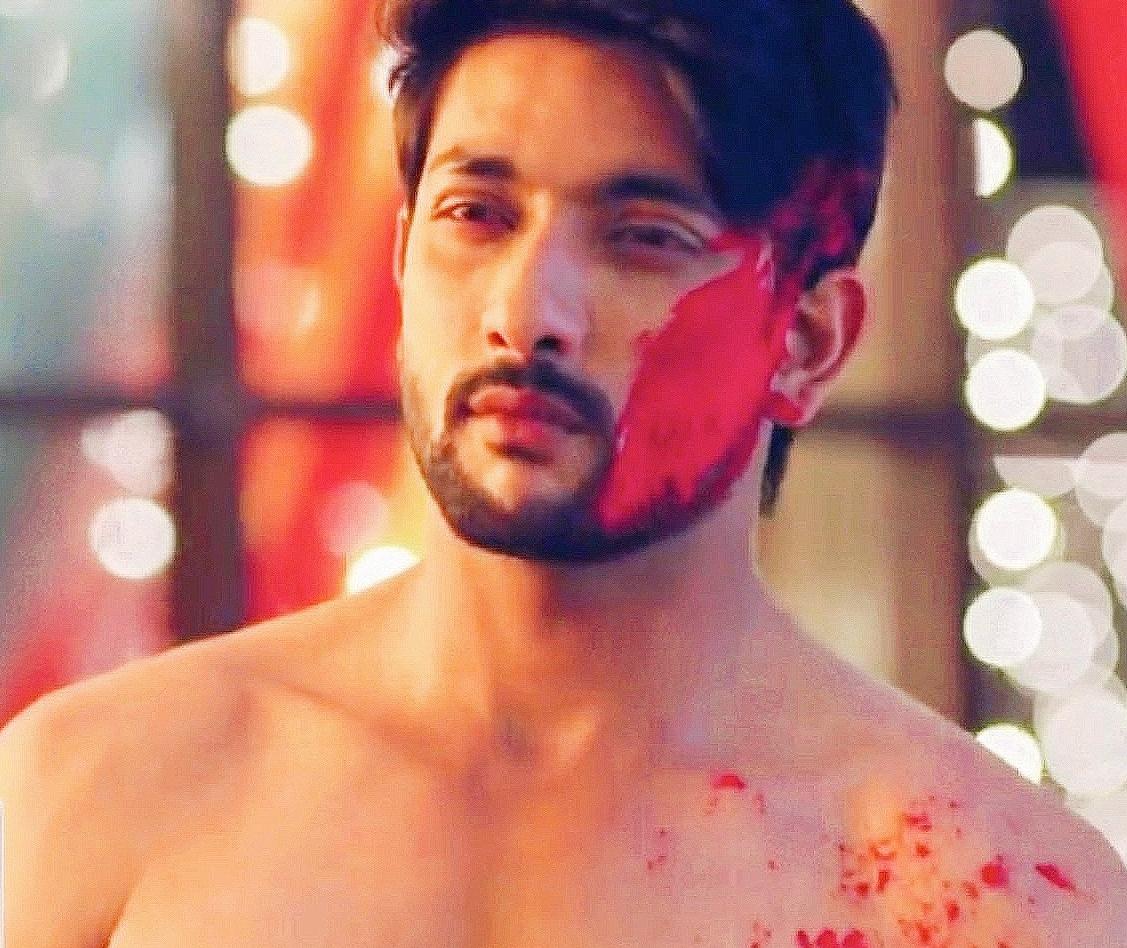 Our favourite show Imlie is all set to make its audience sweat with Aryan and Imlie's hot Romance during Holi.

Tripathis' get Aryan and Imlie drunk giving them Bhaang after seeing them lost.

Aryan after getting intoxicated, chases Imlie who is equally intoxicated. They both have fun chasing each other.

Badi Maa mixes a medicine in water which is supposed to make the body itch.

Gudiya pours the water on Imlie whom Aryan protects and it falls on him.

Aryan feels itching on his body and removes his shirt, going all shirtless giving treat to his crazy female fans.

Imlie laughs at him calling him shameless but then angrily tells him, he betrayed her.

Aryan looks at her with intensity, applies color on his cheek, goes closer to her and about to colour her but she doesn't let him.

Aryan circles his hand around her waist, pulling her closer to him making their bodies clash. Imlie gasps at his sudden move.

Aryan rubs his cheek to hers, looking straight into her eyes which oozes Romance.

Ths scene is enough to take fan girls to heaven.

To know more about the upcoming episodes of your favourite shows. Stay Tuned to Serialupdate.in