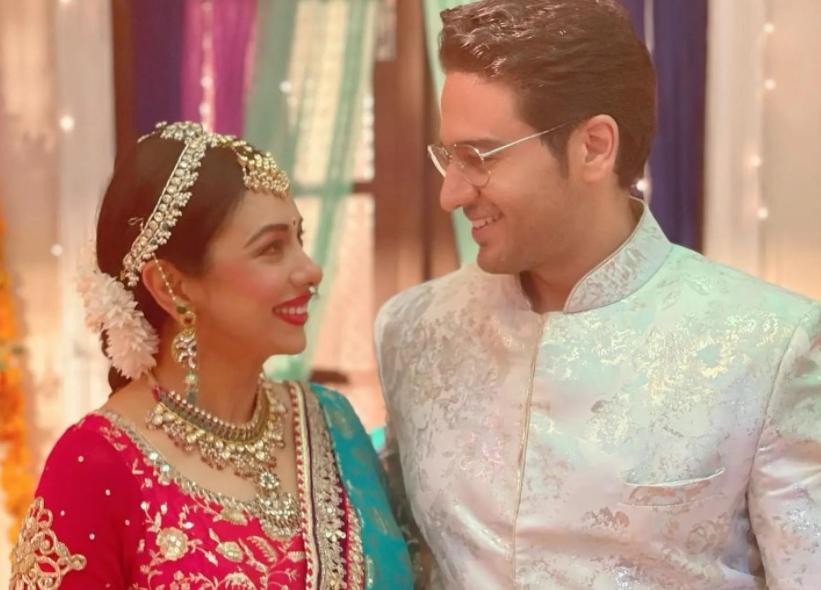 Star Plus's popular show Anupama is about to showcase some interesting twists in the upcoming track of the show.

And the recent twists and turns in the storyline have raised the curiousness level for the viewers.

Anupama finally declares her love for Anuj in front of the entire audience and her family leaving Baa and Vanraj shocked.

Anupama declares that she wants to marry Anuj and this creates an environment of joy in the audience.

The audience along with the rest of the family will give a standing ovation to the family.

Vanraj and Baa will get irked seeing this and will leave the place in anger.

Meanwhile, Bapuji along with Samar Kinjal will enjoy this moment with Anuj and Anupama and they bless the couple.

Anupama and Anuj will get emotional as their dream has finally come true.

However, Vanraj is not ready to let Anupama win so easily so he plays his next card by making Anuj realize that he will get nothing with this marriage.

Vanraj tells Anuj that he surely can make Anupama as his life partner but will never get Anupama'slove and time.

Vanraj says to Anuj that everyone know that Anupama's life moves around her children and now Kinjal is pregnant so both Anuj and Anupama will never get happy married life.

Will Anuj rethink about  getiing married with Anupama?