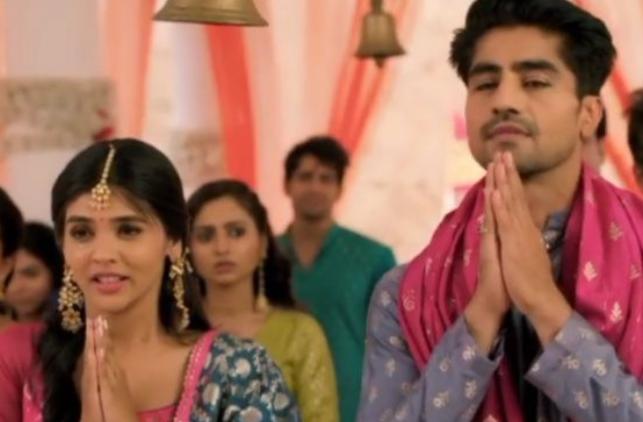 Meanwhile, before this function, a major incident happens when Abhimanyu gets an allergy attack after eating Akshara’s cooked sweet potato.

Mahima lashes out at Akshara for her carelessness while the next Abhimanyu pacifies her.

Abhimanyu comforts Akshara and promises her that no matter what bad she does, he will always forgive her because he loves her.

And now when Aarohi overhears this, she eventually decides to put the accident blame on Akshara because this way Abhimanyu will forgive her.

And that’s when the story again takes a U-turn.

The next shocking twist in the story is that Aarohi determines to trap Akshara in Manjari’s accident case because if her (Aarohi) truth comes out then Abhimanyu will not spare her but if it is Akshara then he will forgive her.

Aarohi is very much scared about the incident with Manjari but she is also jealous seeing Akshara is getting everything and decides to destroy everything.

Will Abhimanyu find the truth himself of Aarohi?