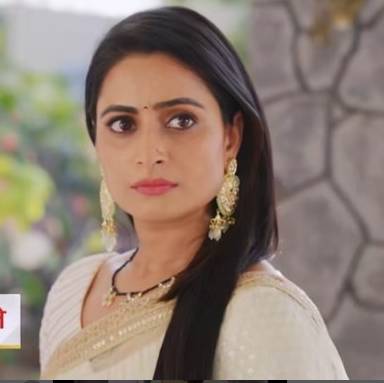 As per latest track of show Bhavani wanted Pakhi to do anything and stop Pulkit and Devyani marriage.

However where Pakhi confessed Virat that Pulkit is already married to Sangeeta Deshpandey.

Not only this, Pakhi showed supporting proof for her statement where she showed Sangeeta letter to family.

Further, Sayi planned that she will get truth of this drama created by Pakhi and will reach Sangeeta truth.

On other side, Virat is in major fix about Devyani and Pulkit marriage.

It would be interesting to see what will happen next in the show Ghum Hai Kisi Ke Pyaar Mein.