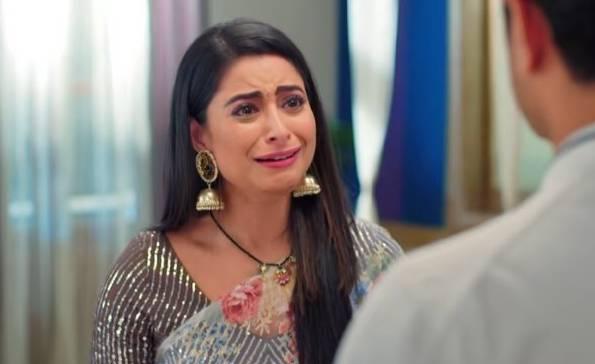 As per latest track of show Pakhi confessed Virat that Pulkit is already married to Sangeeta Deshpandey.

Not only this, Pakhi showed supporting proof for her statement where she showed Sangeeta letter to family.

On other side, Virat is in major fix about Devyani and Pulkit marriage and thus his research concluded that Sangeeta is Pulkit’s wife.

Further Virat breaks Devyani and Pulkit marriage and Devyani gets insane after hearing all this.

Owing to which, Bhavani and others blames Sayi for all that she is the reason of Devyani such state as she brought Pulkit to house.