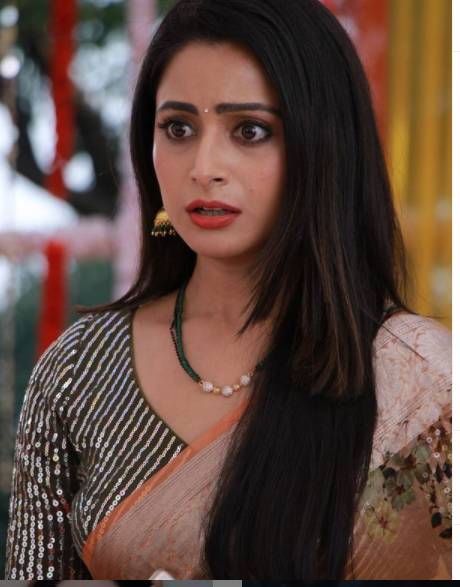 Owing to Pakhi fake letter and then administrator documentation change drama, she made Virat believe that Pulkit is married to Sangeeta Deshpandey.

On other side, Sayi is not ready to accept this and thus stands against Virat and family that she will bring entire truth forth family.

Sayi to get the truth of change in documentation

However where further sayi decided to dig the entire truth how Pakhi manipulated this lie and thus plans to get CCTV footage where Virat got the document about Pulkit.

It would be interesting to see how Sayi till expose Pakhi game plan ahead?