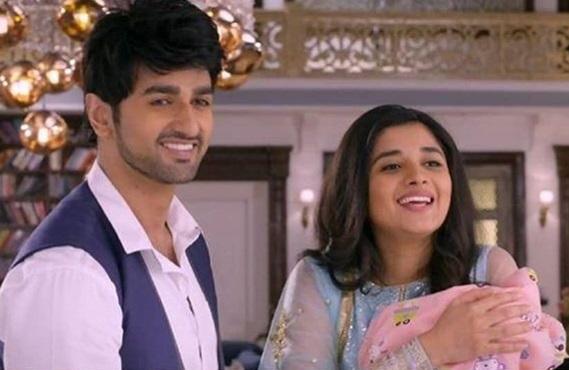 Guddan Tumse Na Ho payega is one of the most popular show of Zee Tv casting Kanika Mann as Guddan and Nishant Malkani as Akshat Jindal.

However where further Guddan and Akshat will be seen exposing Ganga with fake parent drama who are claiming parent of new born baby.

What will be Akshat and Guddan’s move after all this?

It would be interesting to see what will happen next in the show Guddan Tunse Na Ho Payega.

Till then ,Stay tuned with us for more exciting updates and upcoming twists in the shows.

Anupamaa: Pakhi and Kavya's evil plan get successful to throw Anupama out from school