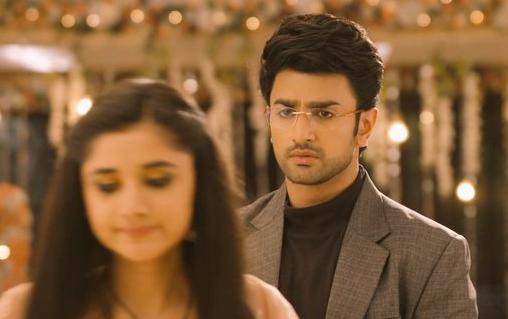 Guddan Tumse Na Ho payega is one of the most popular show of Zee Tv casting Kanika Mann as Guddan and Nishant Malkani as Akshat Jindal.

As per Ganga’s plan fake couple entered in the show claiming to be parent of Guddan and Akshat’s baby while Guddan exposed Ganga and her plan truth.

However where further it will be seen that Guddan will expel Ganga out where Ganga will flee away with Guddan’s baby,

After this leap will be there where Guddan and Akshat’s grown up daughter will be shown.

It would be interesting to see what will happen next in the show Guddan Tunse Na Ho Payega.