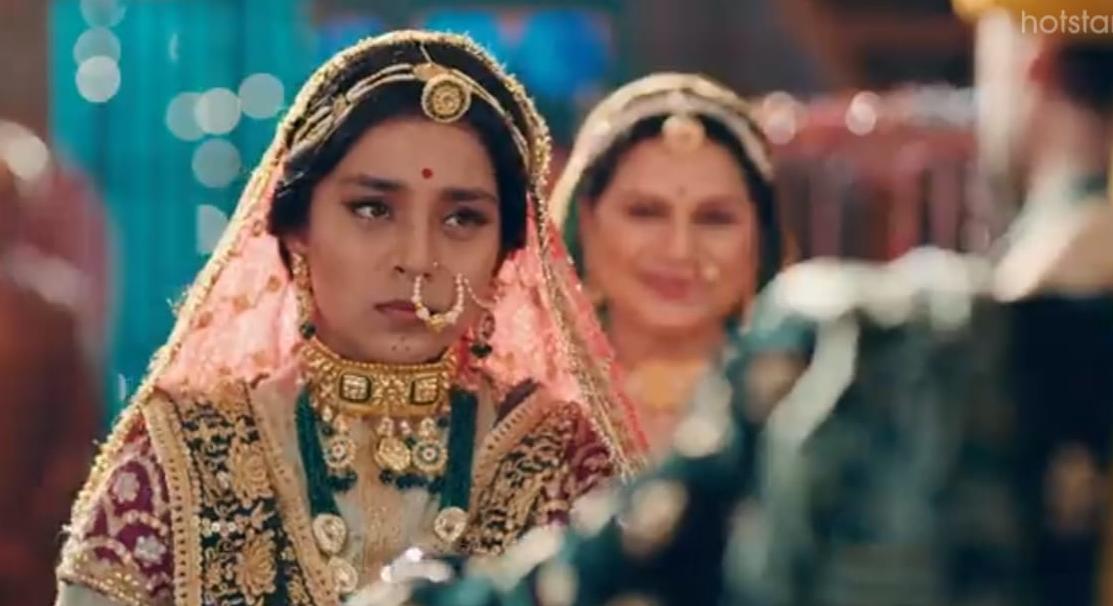 With Imlie and Aryan's wedding on the way, Star Plus's popular hit show Imlie is all set to keep it's audience interested with it's twists and turns

Imlie was kidndapped by Neela and Gudiya but Aryan finds her. They both get engaged to each other.

Aryan is excited to play Holi with her but Imlie says she doesn't want to play with him and leaves from there.

Pankaj consoles Aditya who is crying over his fate. He asks him to move on but Aditya is sure that Imlie will come back to him.

Arpita tells Imlie that Aryan is excited to color her after they reach Tripathi's. Imlie pretends to be shy.

Imlie challenges Aryan that she won't let him color her and he accepts the challenge.

Badi Maa decides to Avenge Imlie after she takes stand for her Mother, humiliating her saree.

Imlie suggests Aditya to move on when he comes face to face and asks her whether she didn't get colored by her husband.

Badi Maa decides to drug Imlie so that she can avenge her by humiliating her.

Keep checking out this space for the latest updates of your favourite shows. Stay Tuned..