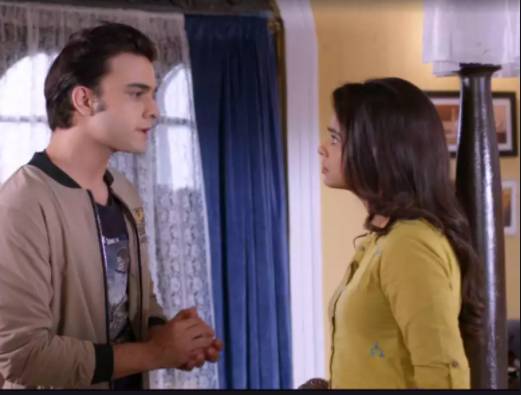 Kumkum Bhagya is one of the long running show of Zee Tv casting Sriti Jha and Shabbir Ahluwalia in main leads.

As per ongoing track of the show Randhir is trying to reconcile all things with Prachi while Prachi is not ready to listen him.

It was seen that how Randhir planned marriage with Prachi while later stepped back to get Prachi love in return.

Prachi and Randhir vows of love dejected by Prachi

However where further, Randhir also broke alliance with Rhea where he planned to unite with Prachi but Prachi refused the same.

At same time, Prachi assumed that Randhir betrayed her and abandons his all requests of coming back and loving him.

How Randhir will solve all this drama?

It would be interesting to see what will happen next in show Kumkum Bhagya.

Stay Tuned with us for more exciting updates and upcoming twists in the shows.