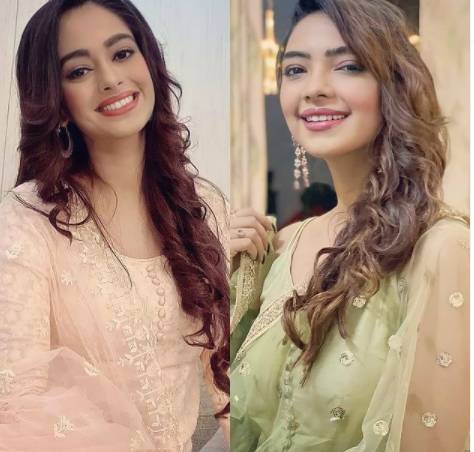 Kumkum Bhagya is Indian tv drama which telecasted on Zee Tv, where its upcoming track of the show will bring much drama and suspense in the show.

As per ongoing track of the show, Rhea gets hell furious that Ranbir reused to marry her where she assumed  Prachi as reason behind all this.

However where further amid all this, Rhea lashes out at Prachi and wanted her to stay away from Ranbir.

At same, Rhea entered Prachi house and warned her against Ranbir and scratched her wounds how Ranbir tried to marry her.

Rhea threatened Prachi to harm her mother if she ever try to get close to Ranbir at same Suhana managed to school Rhea over same.

It would be interesting to see what will happen next in the show Kumkum Bhagya.