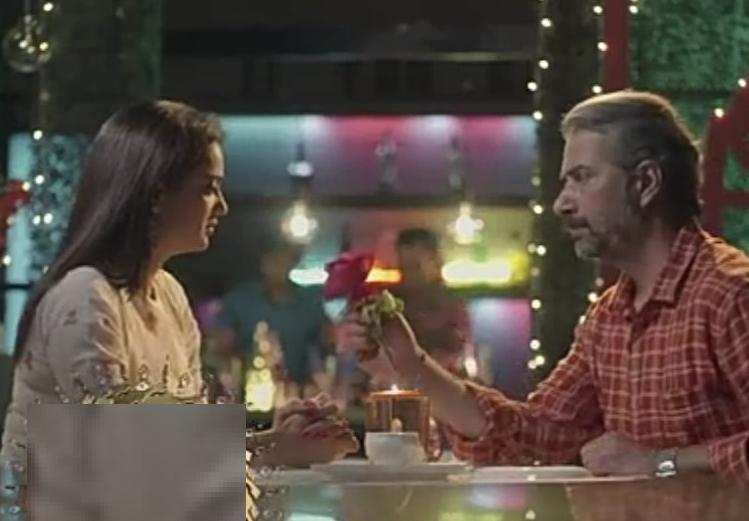 Amber and Guneet's life is changed as Guneet has left Amber's house and staying away.

Not only this Guneet hates Amber and don't want to see his face anyway, Amber is bearing the pain.

Amber is bearing the pain of being away from Guneet and loosing her love, while here Guneet is planning to leave the society as well.

What has happened three months back that Amber, Guneet who used to be friends are now enemies.

Will they be able to unite anyhow now and what bitter consequences are awaited ahead.

Ek Duje Ke Vaaste 2: Hide and seek love starts amid Shravan and Suman with a motive