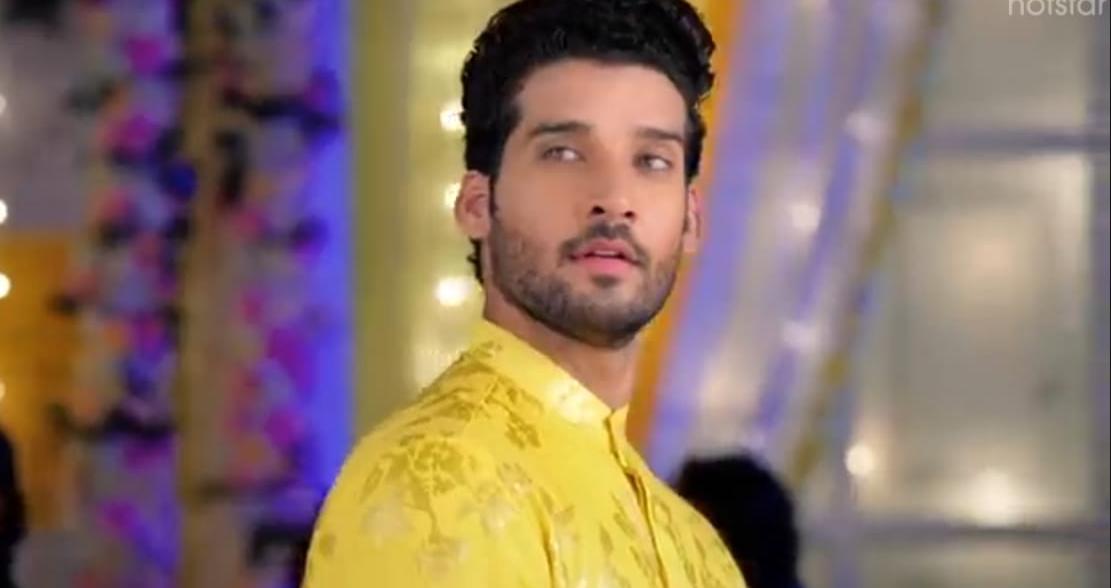 Saath Nibhana Saathiya season two is keeping it's viewers hooked to the Television with it's twists and turns.

Gehna gives medicines to Baa and Bapuji who gifts an envelope. She accepts it.

Kabir tells Suhani that he wants to destroy Gehna both financially and physically.

Kanak gifts Anant's photo to Gehna after pretending to be guilty. Gehna asks her to attend the wedding to know, Surya has accepted her past as well.

Surya calls Gehna and flirts with her. Gehna tells him that she is happy, she is getting Married to him.

Suhani comes to Surya and asks him whether he is ready to meet Sikandar. Surya points to his Phone.

Gehna gets shocked hearing it and decides to know the truth for herself.

Gehna sneaks into Surya's house. She then follows him to the jail.

Gehna gets shocked seeing Surya hug Sikandar and promise him that Gehna will bring him out of Jail.

Gehna gets back into her old illiterate servant mode

Gehna is cleaning the floor when she hears Surya cuss about the Virus in Laptop.

Gehna pours sanitizer on Surya's Laptop who shouts at her to get out of his sight.

Gehna smirks and decides to trouble everyone involved.

Keep checking out this space for the latest updates of your favourite Shows. Stay Tuned.