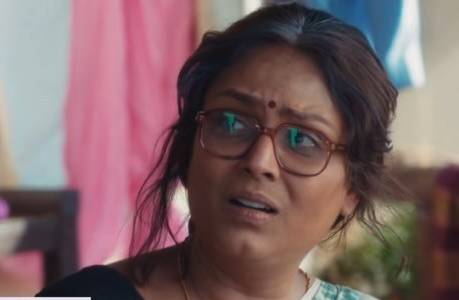 As per ongoing track of the show, Preesha and Rudra managed to save Sonia from dirty scandal where duo brings Sonia to Khurana house.

Not only this, Rudra also managed to convince Bhuvan to forgive Sonia after all this.

However where further, Sonia revealed about Kabir who called Rudra to save Sonia from all this.

Rudra reached the spot to thank Kabir but get shocked seeing his lost mother and even gets more baffled knowing that Kabir is his brother.

While it will be revealed soon about Rudra’s past mystery of lost mother.