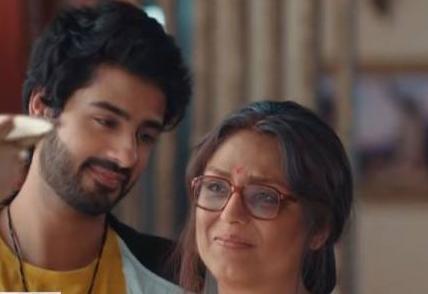 As per ongoing track of the show, Rudra and Preesha get shocked eyeing Rudra mother while his mother is not ready to accept him as son.

However it is revealed that Kabir is Rudra’s brother and shockingly Kabir separated from his mother in past and this time Bhuvan-Sonia turned reason for their union.

While further, Salochna aka Rudra mother entered in Khurana house while everyone in house gets pissed off and wanted Rudra to throw her out.