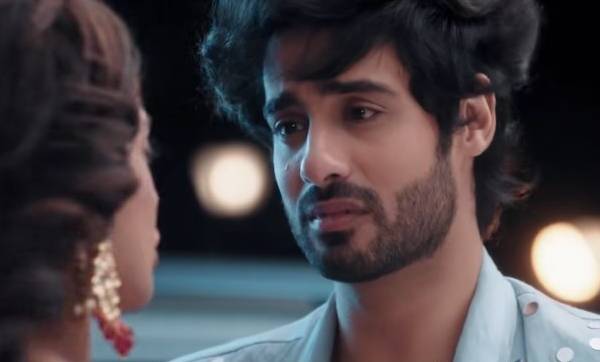 As per ongoing track of the show, Salochna and Kabir is having some ugly intentions in the Khurana house where Ahana is suspicious toward all this.

However amid all this Ahana follows Salochna to the party place and get shocked eyeing Salochna drinking wine.

Not only this, Ahana also called Rudraksh and Preesha and major drama is there still as Rudraksh cross questioned Salochna over party and created major scene over there.