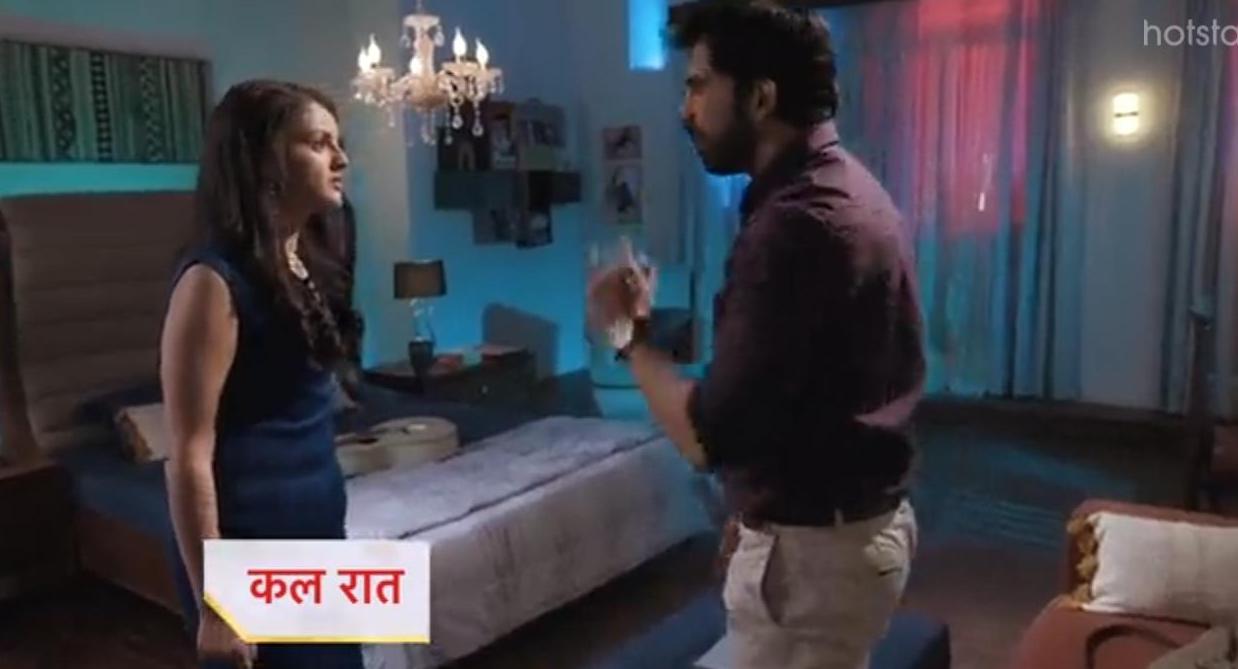 Star Plus has recently on aired a show Yeh Jhuki Jhuki Si Nazar which has managed to attract Audience with it's gripping plot in a very short time.

Diya is an independent Woman who is Insecure because of her dark complexion because of the society where fair complexion is considered beautiful.

She falls for Armaan, a divorcee who rejects her because of her complexion.

Armaan decides to tell Palki that he is not interested in the Marriage with her.

Bhavna invites Mathurs to the dinner leaving out on Diya.

Palki who is stubborn to avenge Armaan for hurting Diya, asks Diya not to control her, telling her that she is not a child anymore.

Mathurs meet Rastogi's for dinner. Armaan and Palki leave to have some alone time.

Diya has gone to Mathurs to give insulin but Bhavna insults her brutally. Even though Diya takes a stand for herself, she breaks down.

Palki tells Armaan that he has hurted her sister to which he is about to tell her to back out of the Marriage but then stops hearing Mathur's shriek Jhanvi's name.

Armaan requests Diya to take the phone out of his back pocket as they are struck in the crowd.

Keep checking out this space for the latest updates of your favourite shows. Stay Tuned..