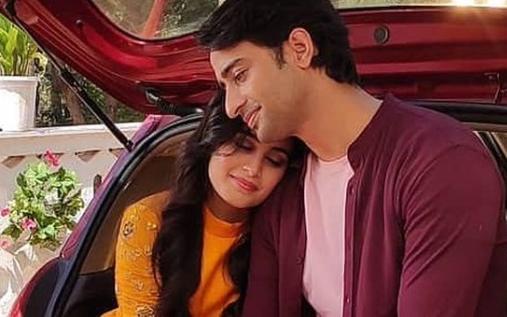 The popular TV show Yeh Rishtey Hai Pyaar Ke is seeing lots of twists and turns in the story of Abeer and Mishti’s family.

Varun and his mother Nirmala is getting on nerves insulting Mishti again and again.

Abere bears everything for a moment but Nirmala is crossing all limits to humiliate Mishti and Ketki that now furious Abeer is going to take his biggest step.

Abeer has revealed Karan and Varun’s brother truth to Mishti which has shaken Mishti.

Mishti is now getting more traumatized while blaming herself for breaking Ketki and Varun’s marriage alliance.

Abeer will now make his master plan in Yeh Rishtey Hai Pyaar Ke to teach a good lesson to Varun and his evil mother Nirmala.

Abeer has decided to not let the truth stay hidden for long but he will expose about what Karan tried to do with Mishti.

Abeer wants to teach a good lesson to Varun and his mother Nirmala.

This is going to super-duper exciting to watch how Abeer’s master plan will get new twist in Yeh Rishtey Hai Pyaar Ke.